Suneagles now offers you the ability to book your tee-times online in advance! Use this feature 24 hours a day, 7 days a week from your PC or smart phone.

Apply For a Membership

Apply for membership at this classic 1926 A.W. Tillinghast masterpiece that has stood the test of time.

Many golfers are aware that A. W. Tillinghast put an enduring stamp on Golf design in New Jersey with several courses serving as venues for major PGA Tour events. “Among the best of my creations” (A.W. Tillinghast) the slightly lesser known but very much a Tillinghast design is The Suneagles Golf Course at Fort Monmouth. The course opened in 1926 as Suneagles on land owned by Max Phillips of The Phillips Van Heusen Clothing Company. The members bought it in the 1930s and renamed it Monmouth Country Club. The U.S. Army purchased the club in 1942 for $42,000 and soon after, restored the Suneagles name.

Suneagles may not be among the best known of Tillinghast's designs, but It has recorded some significant golf history. When the New Jersey Open took place here in 1935, a young golfer named Byron Nelson won it for his first professional victory. Orville Moody a U.S. Open Champion finished Runner-up in the 1967 All Army Tournament held at Suneagles.

Improve your game with the top-brands of golf clubs, apparel and shoes!

Suneagles carries a large array of high quality golf equipment for a wide range of skill levels. We carry the top brands including Callaway, Titleist, FootJoy and many more.

We also provide personalized club fitting to get you primed and ready with the best equipment custom fit for your individual swing. Suneagles Pro shop also provides top quality private or group instruction as well as clinics. 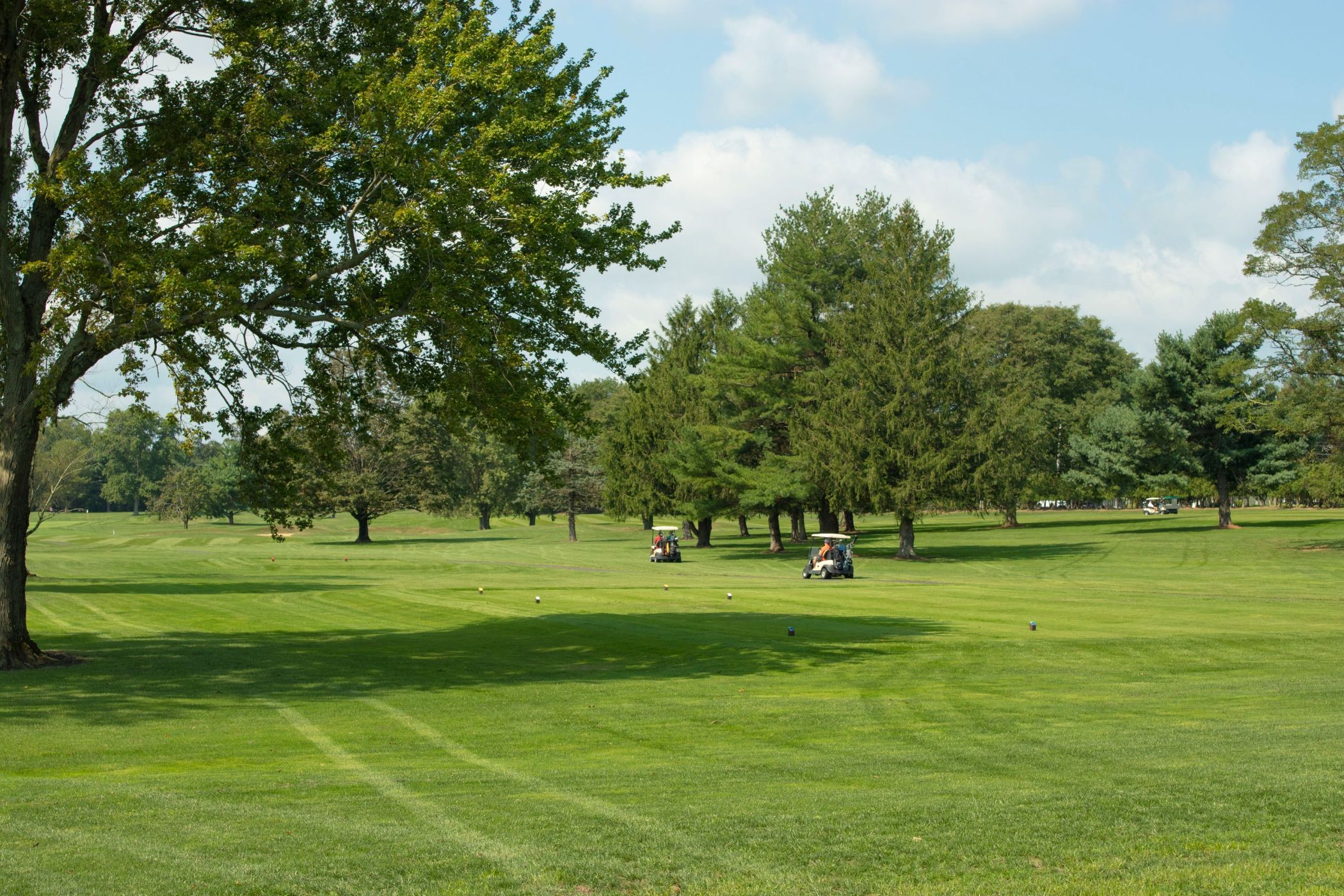